Made in the USA

Liquid Packaging Solutions is proud to manufacture American made packaging equipment at our
plant in LaPorte, Indiana. LPS is located in the Kingsbury Industrial Park, formerly known as the
Kingsbury Ordnance Plant. Read on to learn about the unique history of the area that LPS calls home.

The Kingsbury Ordnance Plant produced munitions for the United States War Department during World
War II. It is estimated that as many as 20,785 workers were employed by the plant in the spring of
1942 and that these workers produced literally millions of 20mm to 105mm shells for the United
States military. Kingsbury Ordnance Plant began shutting down in 1945, but was once again placed
in service during the Korean War. In approximately 1959, the government of the United States
closed the plant. A portion of the land now makes up the Kingsbury State Fish & Wildlife Area
while the remaining land, now known as the Kingsbury Industrial Park, houses manufacturers like
Liquid Packaging Solutions and other businesses. 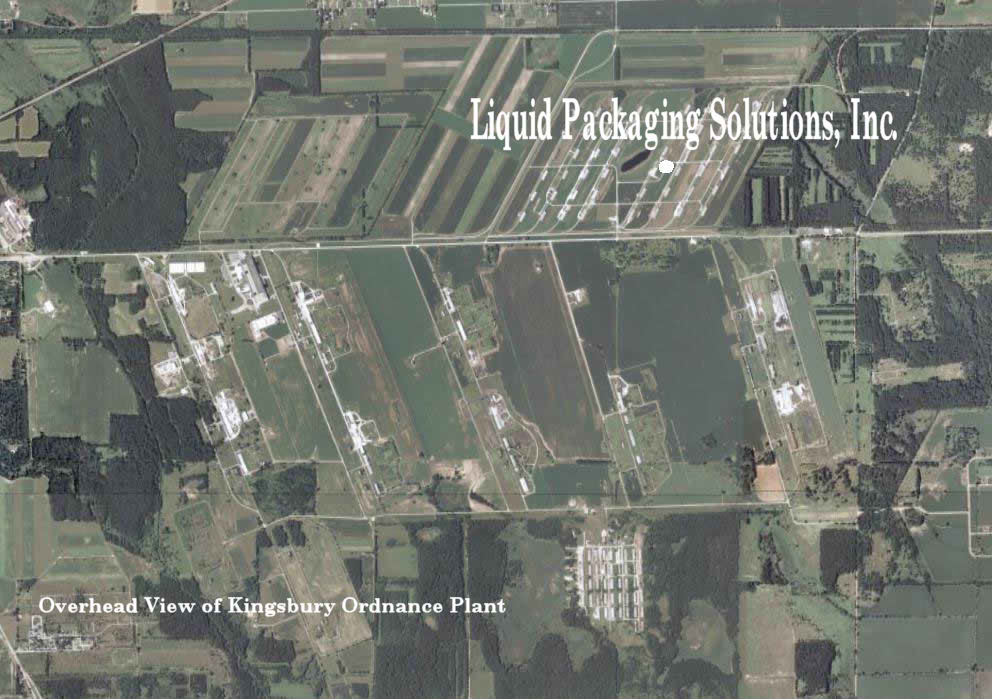 The Kingsbury Fish & Wildlife Area consists of approximately 5,198 acres of land, including a lake,
wetlands and marshy areas, fields, brush and more. The landscape is home to numerous flora and
fauna and watching the wildlife in this area has been a draw for decades. Visitors may spot owls,
hawks and many other birds soaring through the skies while also catching a glimpse of the many deer
and rabbits moving quickly past on the ground. The area offers camping, hiking, hunting and
fishing and even includes a shooting range and archery range on the grounds. Other attractions
include a fish hatchery and a dog training area. The area of the old Ordnance Plant now occupied
by The Kingsbury State Fish & Wildlife Area is a gem hidden in the Southeast corner of LaPorte
County. 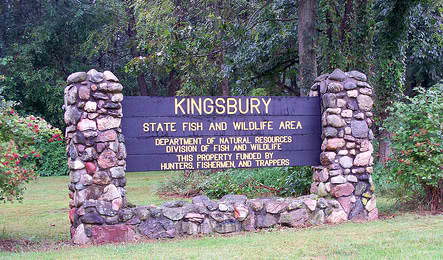 The portion of the Kingsbury Ordnance Plant that now makes up the Kingsbury Industrial Park
includes a wide variety of local businesses. Located just off of Highway 35 near the intersection
of Highways 6 & 35, the park is easily located and accessible. Perhaps as an intentional or
unintentional tribute to the men and women that worked at the Ordnance Plant, passers-by can often
see explosions in the night sky thanks to a local fireworks manufacturer. Electrical repair shops,
warehouses, industrial equipment, chemical production and packaging plants and, of course,
packaging machinery manufacturers all share space in this historical corner of LaPorte, Indiana.

LaPorte is the county seat of LaPorte County. With a population of about 22,000 people, the city is conveniently located between Chicago, Illinois to the west and the University of Notre Dame in the city of South Bend to the east. LaPorte became known as the Maple City in the mid-1800's as a result of the planting of numerous maples along a few of the main streets in town. However, the maple city also boasts several lakes for fishing, boating and water sports. A fifteen minute drive to the north will put visitors on the Shores of Lake Michigan and some beautiful beaches. The city and county have a rich history in both the agricultural industry and the manufacturing industry. Liquid Packaging Solutions is proud to be a part of the manufacturing history and is looking forward to being a part of its future as well. 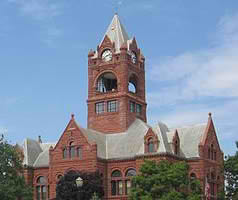 If you are in the Chicagoland area or the Midwest, Liquid Packaging Solutions invites you to visit our plant at any time! Contact our offices toll free at 1-888-393-3693 to set up an appointment to visit the plant, watch our machinery and meet our family of employees.